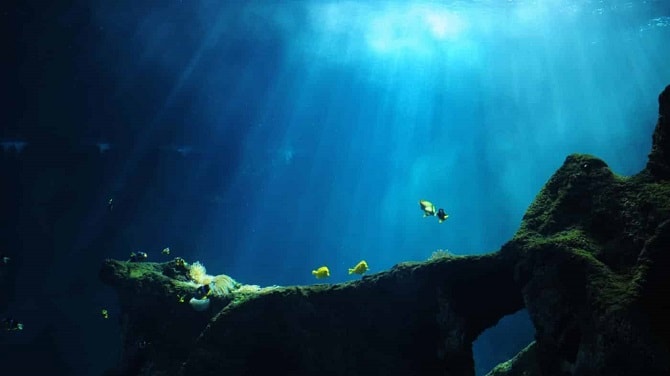 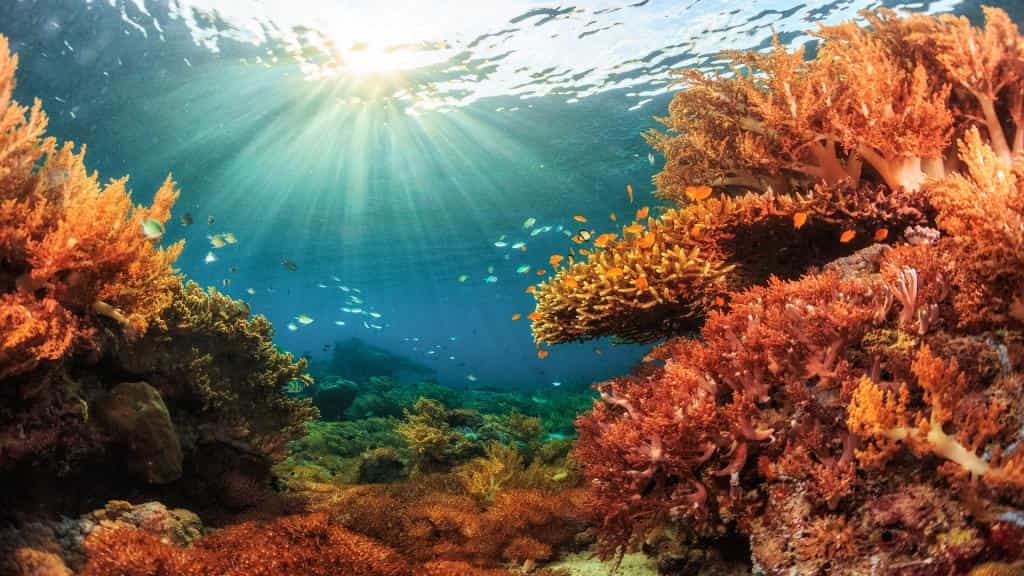 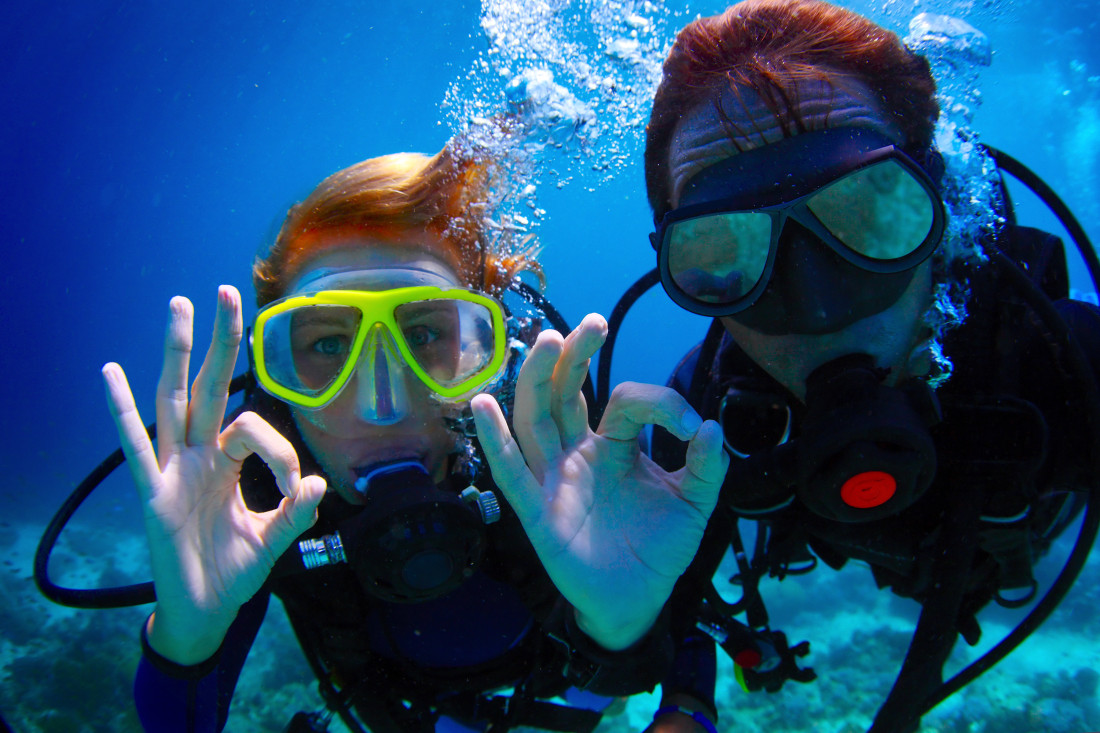 Scuba diving is one of the most exciting water sports out there. When you dive in, you will be able to see breathtaking coral reefs, spooky shipwrecks, and rich marine life. However, you will also need to know how to stay safe at all times. If you’re a beginner, you will have to learn how to dive safely while avoiding […]